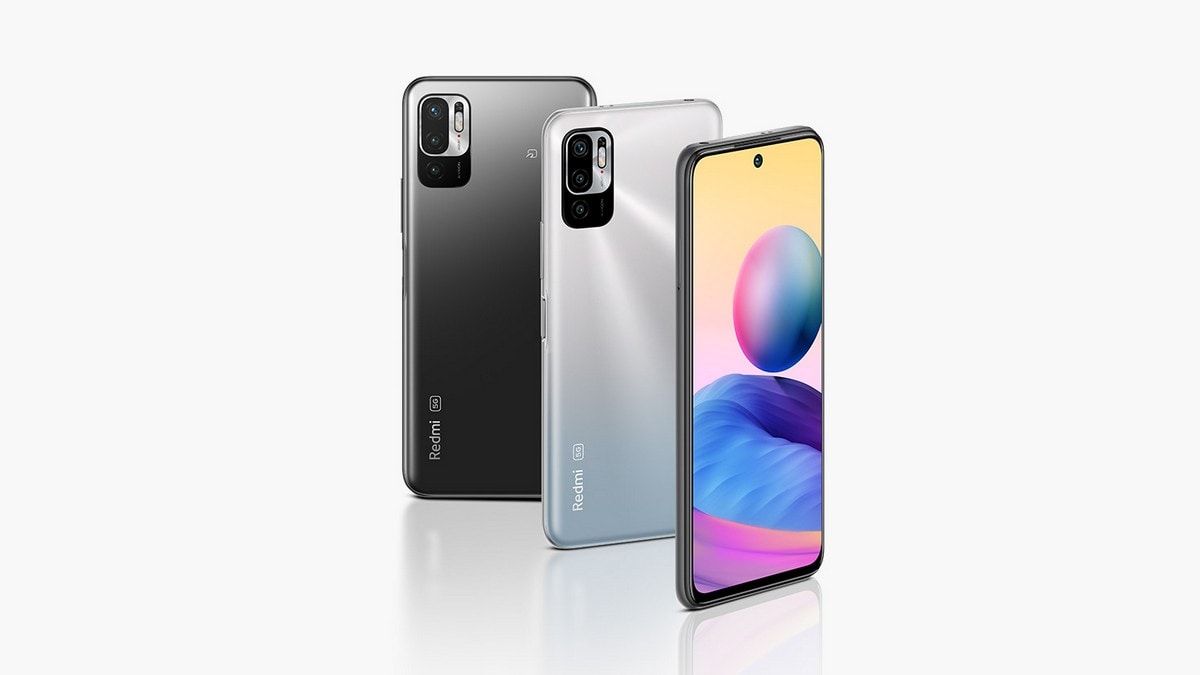 Pricing for the Redmi Note 10 JE has not been shared yet but it is offered in a single 4GB RAM and 64GB storage option. There are two colours — Chrome Silver and Graphite Grey. The phone will go on sale in Japan starting August 13.

Connectivity options on the Redmi Note 10 JE include 4G, Wi-Fi, Bluetooth v5.1, GPS, 3.5mm headphone jack, and a USB Type-C port for charging. Sensors onboard include e-compass, proximity sensor, ambient light sensor, accelerometer, gyroscope, and Infrared (IR). There is a side-mounted fingerprint scanner as well. Xiaomi has packed a 4,800mAh battery in the Redmi Note 10 JE that supports 18W fast charging. The phone has an IPX8/ IP6X rating and in terms of dimensions, measures 163x76x9mm while weighing 200 grams.

How to Pair Noise Smartwatch With iPhone or Android