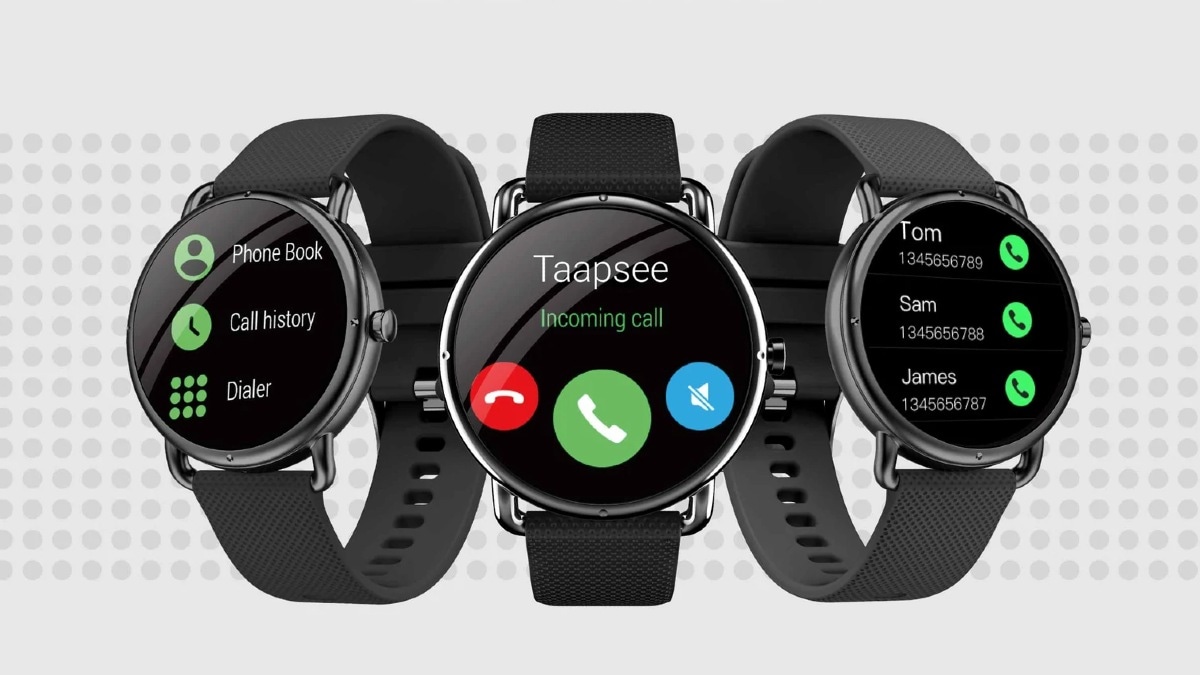 NoiseFit Buzz smartwatch has been launched in India. One of the USPs of the wearable is its Bluetooth calling feature. The budget smartwatch from Noise sports a 1.32-inch display and offers support for personalised watch faces. It is equipped with a sensor to monitor the wearers’ blood oxygen levels (SpO2), and is rated IP67 for dust and water resistance. Customers also get features such as sleep monitoring and female health tracking along with support for virtual voice assistants.

NoiseFit Buzz price in India has been set at Rs. 2,999. As per a listing on Flipkart, this is a special introductory price for the smartwatch. The listing on Noise official website shows the price of the wearable as Rs. 4,799. It will be available for purchase from April 28 in Black colour option.

NoiseFit Buzz is a budget smartwatch, and features a circular dial along with a button for navigation. It sports a 1.37-inch TruView TFT display with 360×360 pixels resolution, and offers support for cloud-based, animated as well as customisable watch faces. The USP of the wearable is the Bluetooth calling feature that allows the wearers’ to take the call from their wrists. It also comes with support for virtual voice assistants.

When it comes to health-related features, the NoiseFit Buzz smartwatch comes with a 24/7 heart rate monitor, an SpO2 sensor, sleep tracking, and also a female health tracker. The wearable also offers support for 9 sports modes. It is rated IP67 for dust and water resistance which means it can survive sweat and splashes of water. As far as battery is concerned, the NoiseFit Buzz smartwatch is claimed to deliver up to 7 days of battery life on a single charge.

Pixel 6 Pro Tipped to Not Come With Active Edge, Key...

iPhone 13 Launch May Take Place in Third Week of September

Oppo May Be Working on Reno 5-Like Gaming Smartphone