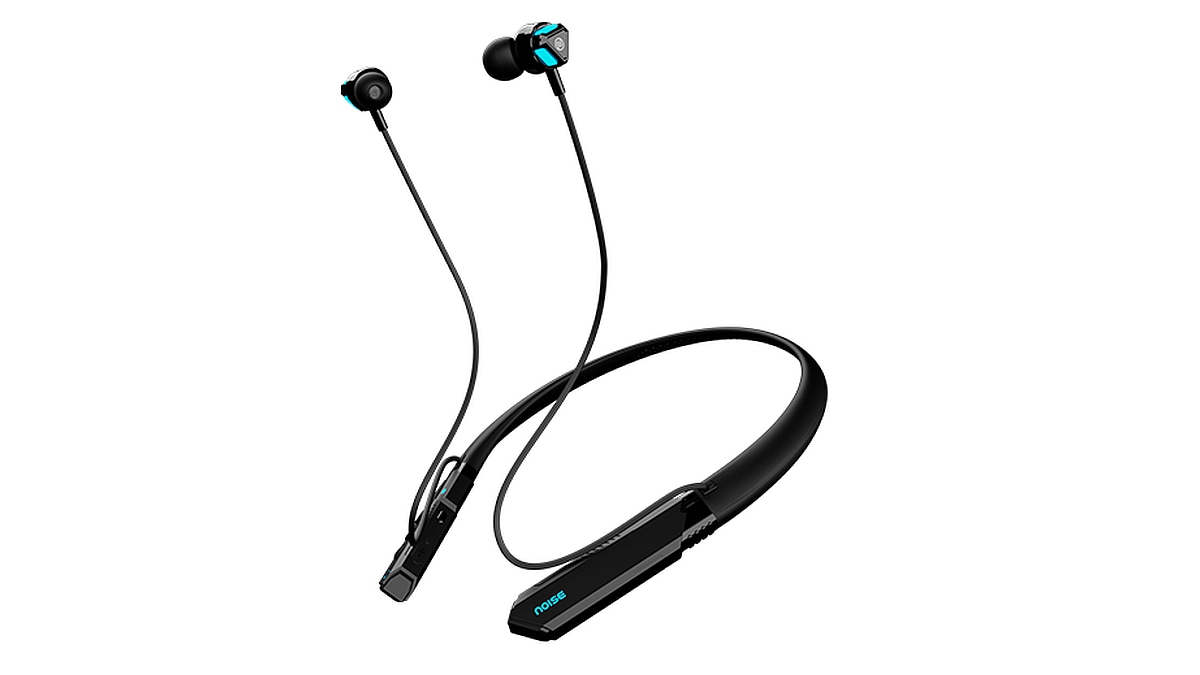 Noise Combat price in India has been set at Rs. 1,499. The wireless earphones are sold in a single Thunder Black colour option, and will be available for purchase from the company’s official website, Amazon, Flipkart, and retail stores.

The newly launched Noise Combat neckband-style earphones are aimed at gamers and feature a low latency mode of up to 45ms. The earphones are equipped with 10mm drivers with omnidirectional sound, according to the company. Noise Combat do not come with active noise cancellation, but feature environmental noise cancellation and come with a dual-mic setup for voice calls. The earphones feature button controls on the neckband, while the earbuds feature LED lights with a “breathing” effect. Noise Combat also feature a “dual pairing” mode allowing the earbuds to be connected to two devices.

Noise Combat support Bluetooth 5 connectivity with a 10-meter range. The company has not specified codecs used on the wireless earbuds. The earbuds support 25 hours of playback at 70 percent volume while offering up to 12 hours of battery life while in gaming mode. Noise Combat features the company’s Instacharge that offers eight hours of playtime with an 8-minute charge, over the USB Type-C port. The earbuds come with an IPX5 rating for water and sweat resistance. Noise Combat measure 305x140x80mm and weigh 44 grams, according to the company.