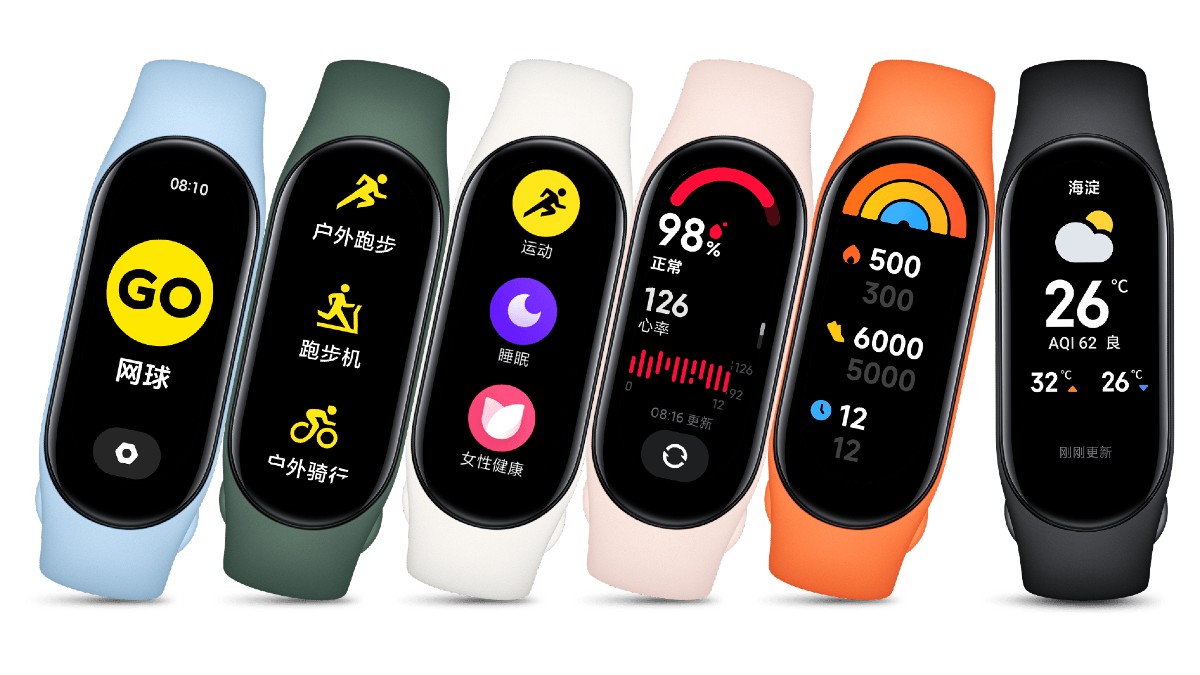 The Mi Smart Band 7 features a 1.62-inch full-screen AMOLED touch Always-On display that is claimed to have 25 percent more viewable area as compared to its predecessor. It comes with over 100 customisable band faces. The wearable offers various health-related features such as heart rate monitoring, sleep monitoring, SpO2 monitoring, and women’s health tracking.

The Mi Smart Band 7 supports 120 sports modes, including indoor training such as stretching, professional sports like gymnastics, skipping, and tennis, apart from activities including Zumba. It is claimed to deliver up to 14 days of battery life on a single charge. The band is certified to 5ATM water resistance and carries a magnetic port for charging.

Realme 9 Confirmed to Come With ‘Mainstream’ Processor in 2022